Create your Shai now and get special rewards!
Simply create a Shai in-game in the Character Creation window to get rewards.

If the Shai character is deleted before the event ends, you will not receive the reward!
Event Notice

Shais excel at providing buffs in the battlefield.
While they can fight off incoming threats with their giant boomerangs,
they can also avoid dangerous situations through their swift movements.
Their versatility allows them to protect or heal those around them.

The Lore of Shai

A warm and gentle breeze blew softly through the woods, rustling the sleeping baby's hair. The Chief of Florin, Valentine, stood over her, smiling softly at her. She lay, no bigger than a newborn squirrel, amongst the calmness of the forest floor.

Valentine looked around, perhaps for a hint of where the baby came from, but between the birds singing in the trees and the deer prancing through the forest, there was no sign of anyone.

He carefully picked up the baby Shai, and held her against his chest as he headed back towards his village. During the walk, she reached out with her tiny hand and touched Valentine's beard. Her dew-like eyes opened, and Valentine knew then that he would do his best to raise her.

As Valentine raised the girl, he encouraged in her one of the primary qualities of the Shai: curiosity. However, he soon realized that this Shai was different from most other Shais.

Whereas most Shais channel their curiosity into experimenting with potion-making, this girl's curiosity extended beyond that. Her curiosity, carefree spirit, and trickster nature was the cause of many headaches for the Valentine as the Chief of Florin.

The girl would climb Karanda Ridge and took as many Harpy eggs as she could carry. As she would eventually be chased from the ridge by angry Harpies, she would howl with laughter, the harpies' sharp claws not even fazing her.

She would sing and danced on the herb gardens, destroying the precious herbs beneath her feet.

She once even stole Valentine's prized donkey, joyously riding it around the village until her tiny legs gave in and she ended up tumbling to the ground in a laughing heap.

Despite the trouble that always followed in her wake, the villagers could not help but enjoy her antics.

"It is time to test your skills.”

Shais do not age like humans. They tend to look youthful even in old age. Even Valentine, the oldest of the Shais, still looks like he is in his early 20's even though he is 110 years old by the Elionian Calendar. As the years passed like a leaf floating down the river, the young Shai reached 15 by the Elionian Calendar. This is a special age for Shais and marks the first test of becoming an adult.

The alchemy test is one that all Shais must pass, and the young girl was no different. She decided to try and make cookies that cause white leaves to sprout from your head by mixing rare herbs together. So she set off towards the forest, looking for the rare herb.

As she wandered through the trees and thick overgrowth, she came across a cave. She remembered that Valentine had previously given strict orders never to enter strange caves.

Yet, the mischievous Shai had no second thoughts. She put one happy foot in front of the other, almost dancing into the dark cave.

A dim light deep inside the cave marked her destination, as she danced past the stalagmites and dived under the stalactites. It was then she stumbled upon Caphras' hidden laboratory.

Her eyes grew big as they looked upon all the things she had never seen before. Her hands brushed over the tools, across huge jars and tiny vials. A pile of books on a table caught her interest. The book on top seemed to sparkle and illuminate the room.

The young Shai climbed up onto a chair, then onto the table. As she reached for the book, the table gave way beneath her feet, everything flew into the air, and as she landed she saw a jar come crashing down.

The jar smashed on the stone floor, and a black mist flew towards her. As she reeled back attempting to protect herself, she was surrounded by flames. Florin, her home, was engulfed. Men, women, and children laid bloody and fallen all around her. The smell of smoke and burning herbs filled the air, almost suffocating her.

She stood in the middle of all this destruction and screamed a blood-curdling scream. She stood motionless, the fear of what she was witnessing filling every inch of her body.

"What is that light in the darkness…”

She turned to the warm voice that she heard. The sound of the burning village almost melted away as she spotted a small orb glowing on the floor. Fighting the fear that gripped her body, she reached out a hand. When she laid her hands on the glowing orb, the sounds of the burning village raced past her ears, and the black mist vanished without a trace.

Despite the horrors that melted away around her, the orb glowing with the light of the world remained.

She was freed from the darkness, yet the panic remained. As she turned to run she dropped the orb behind her. In her haste, she didn't even hear the orb as it clanked on the floor. She continued to run as fast as her legs would take her, and the light of the orb became engulfed in the darkness of the cave.

The young woman who was so full of life grew somber and silent. Where the valley was once filled with her laughter, it now rang with a deafening silence. The villagers were worried about her, trying to get her to at least talk but she stayed silent.

She could not shake the images she saw. Nightmares kept her awake at night, and picking herbs brought no joy. Everything she enjoyed slowly lost its draw, and she withdrew to her small hut.

Time passed like the pages of a book, and at age 30, it was time for the Shai's second coming of age ceremony. In those years she shook off much of the horrors she witnessed, yet she could not erase the images of the orb from her mind with the radiant light and the small world within. The less the nightmares plagued her, the more visions of the orb shone through. 'The light of the world,' she thought to herself.

For their second coming of age ceremony, a Shai must collect the most precious of treasures For many Shais, this may be collecting some incredibly rare herbs or a special Flondor goose egg. Yet for her, there was only one precious treasure she wanted to retrieve, and she thought now that she could finally gather enough courage to go to the cave again.

She unlocked the door of her hut, grabbed her giant boomerang Florang, and ventured once more to the cave. This time she walked through the cave, carefully making sure her Florang didn't bump against all the stalagmites and stalactites. With each step, her heart raced. Each step could bring her face to face with her deepest fears.

As the faint light of the lab grew closer and closer, she could feel the warming presence of the orb. Yet as soon as one foot touched the lab's cold floor, she was surrounded by darkness. Her breath stopped, once again fear consumed her.

As she stood in the darkness, she began to hear the sounds of a conversation from two Shais in front of her.

"You need to leave, I'll be right behind you."

As she reached out towards them, the darkness moved to block her. Face to face with an entity of darkness, the Shai felt trapped.

Yet in the corner of her eye, she could see the orb, this time shining brighter than she remembered from before. She shook off her fear and dove towards the light. The darkness tried to pull her back and each moment felt like an eternity, but her hand eventually grasped the orb.

"My head feels like it's been cracked open. Where am I? I'm hungry, so very hungry.”

'How much time had passed?' she contemplated as she stared up at the sky, watching a white fluffy cloud float by. The leaves rustled softly in the warm spring breeze, birds sang wistfully to each other.

It all felt unfamiliar. Everything she saw was new, every sound was a surprise, even the feeling of the soft ground beneath her was foreign.

She met that darkness twice, and it had devoured all her memories.

A beautiful song echoed around her. She stood up to try and find the source of the sweet melody. The orb dangled gently from her waist, and as she looked at it, it glowed and sang a happy tune.

She felt calm, as if the warm spring breeze had wrapped itself around her. Feeling lifted, she skipped her first steps into her new adventure with glee.

Here are some of the new apparels that will be available for the Shai class. 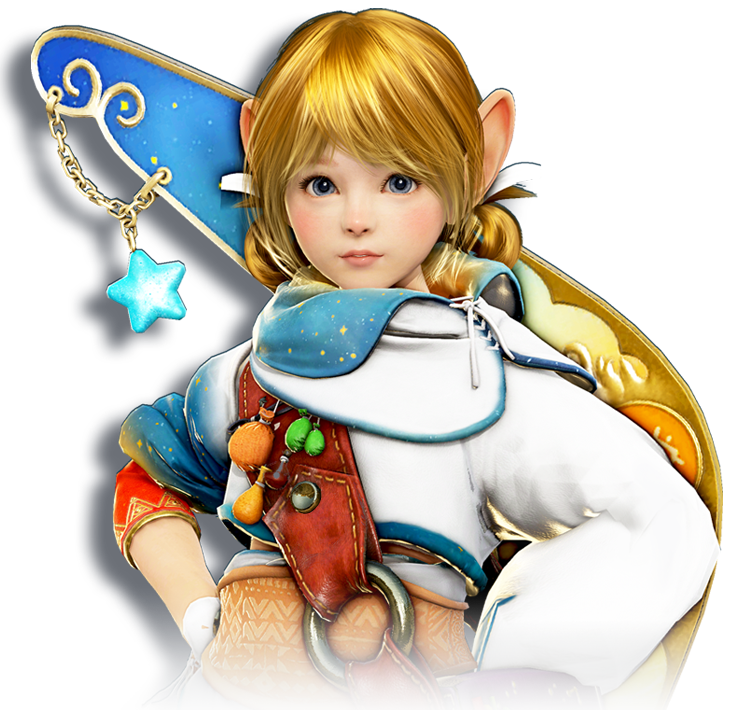 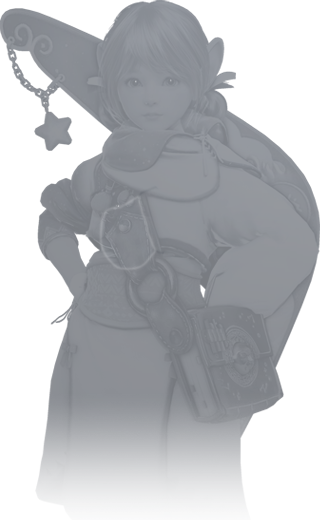 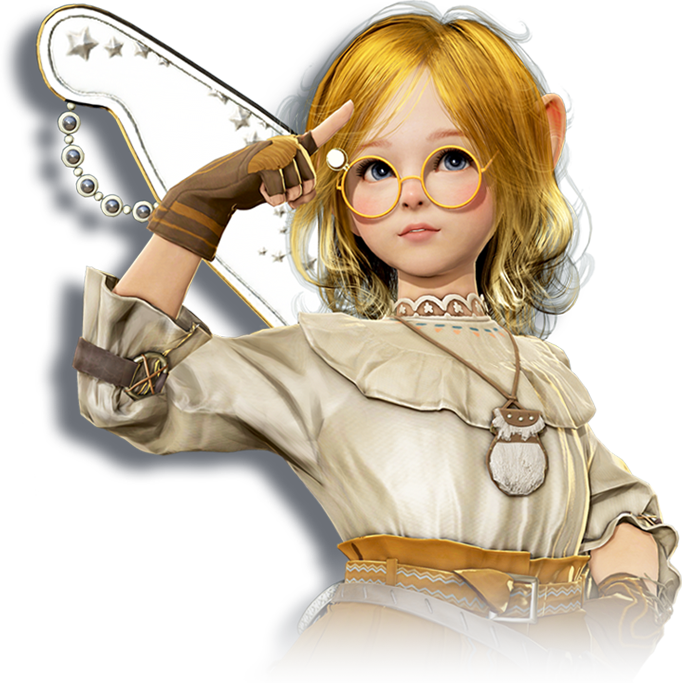 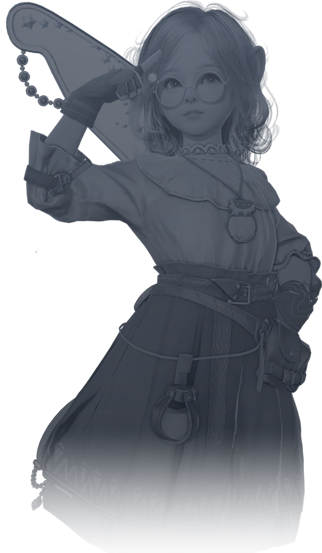 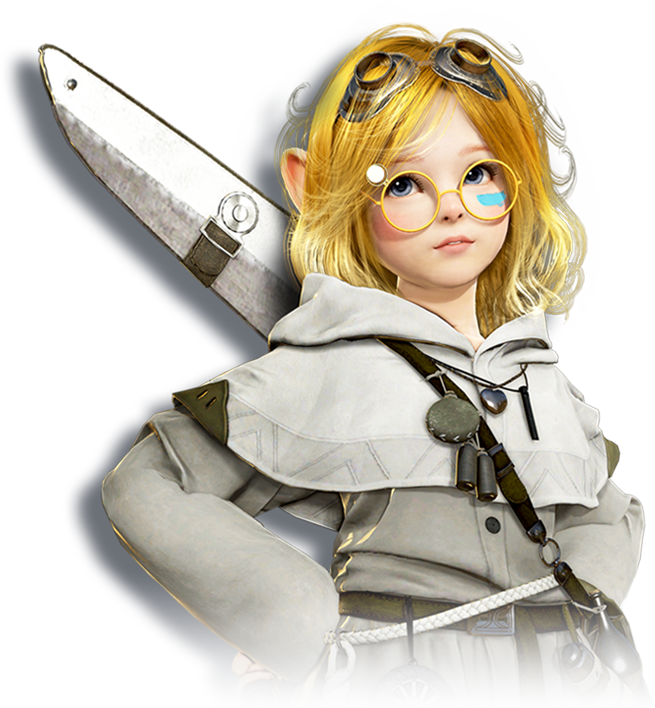 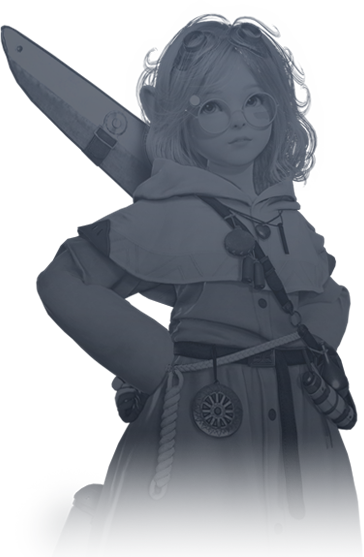 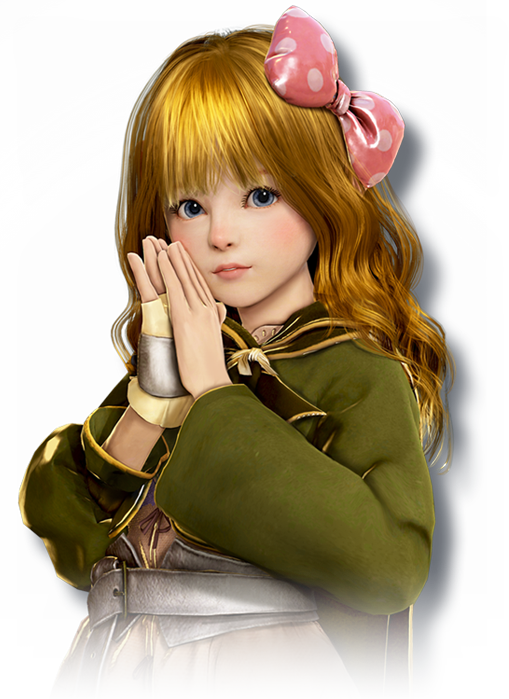 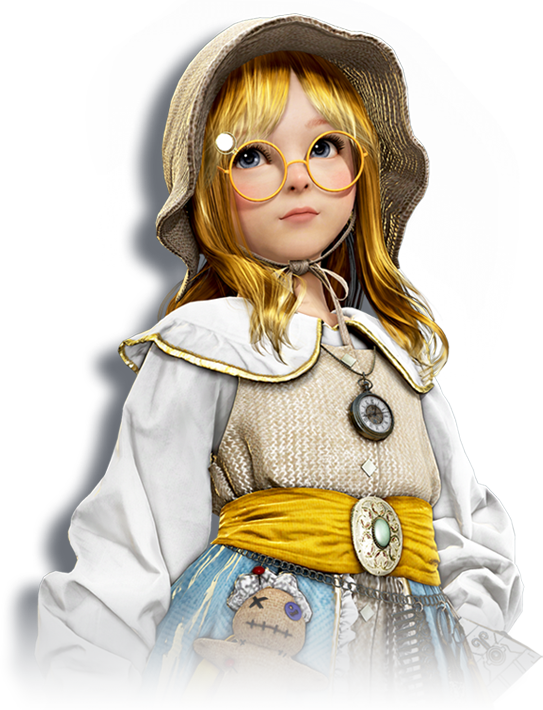 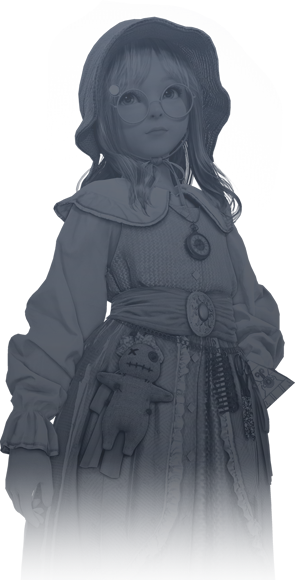 To celebrate the arrival of the new Shai class,
we have prepared these three events.